I retweeted a tweet from The Last Refuge Blog (the conservative treehouse) and commented on it.  A person with the WWII fighter plane nickname, fw190wuerger, showed up and oh so kindly commented on a post of mine…   For the record the Last Refuge blog has Breitbart imagery on its homepage, it uses the Tomb of the Unknown Soldier picture weekly, it uses Bible verses on Sunday to appeal to patriotic Americans, but it trucks in white nationalism.   A long time ago, they banned me for commenting a historical fact that Islam had a golden age, while allowing overtly racist comments.  That blog was heavily into the black issues, like Trayvon Martin and Ferguson, but as soon as Trump came along they became Trump Polling Update Central.  On twitter, they tweet a lot of mug shot type images with hate-filled reminders to #NeverTrumpers.  I believe the blog has professional propagandists churning out this stuff and since they had constant, on the trail updates of the Trump campaign, I believe they have some connections within the Trump campaign.

And yes, I wonder if there are connections between Trump, Bannon, Drudge Report, which turned into an overt Trump propaganda front, Breitbart, and the Last Refuge blog.

Really this is the kind of crap they tweet: #ColdAnger never forgets !  – with mug shots of #NeverTrumpers.  I’m not clicking on the video and I advise my readers to  be wary of it too.  I don’t buckle under to threats or intimidation, veiled or open, especially coming from peeps using Nazi nicknames.

While tonight was a good night for conservatives with the Supreme Court nomination, Trump and Bannon will systematically work to purge the GOP of every single Republican Congressman or Senator who did not get on the Trump Train. The Trump/Bannon GOP Insurgency isn’t finished, but neither is their intention to destroy “the establishment”, however Bannon defines it…  Trump is the vehicle Bannon has latched onto to pursue his political ambitions.

Wonder if this blog is connected to Breitbart & Bannon… Was heavily into black grievance issue before Trump. Became Trump Polling Central 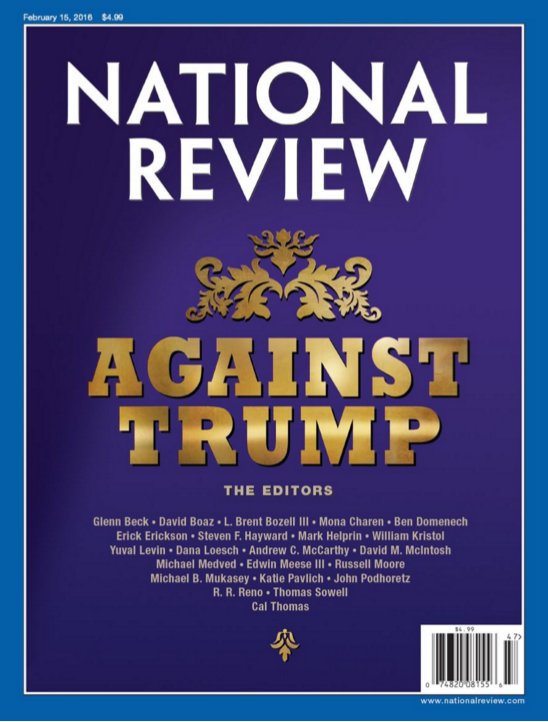 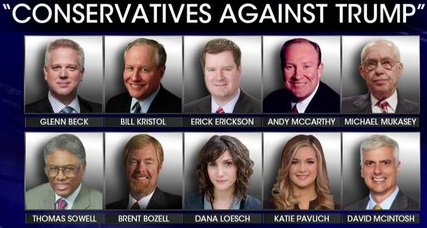 TheLastRefuge@TheLastRefuge2
Oh, how they want to re-write history and hope everyone has forgotten. #ColdAnger never forgets !!
0 replies0 retweets0 likes
This comment was posted under my January 23, 2017 post: Messages from the Netherlands
fw190wuerger
February 1, 2017 at 1:40 am Edit

Hugely funny, it’s true!! Have sent the link to many friends and family.

Did you see this other one they did, also in English?

Update:  While most people haven’t heard of The Last Refuge blog (the conservative treehouse), in March 2016, a listing of Top 300 conservative websites, based on Alexa traffic rankings, place this blog at #71.  For comparison Rush Limbaugh’s blog ranked  #52.

My blog has less than a 100 followers and very little traffic, and likewise my Twitter feed is far in the backwoods of Twitterdom, as befitting a backwoods mountain girl, with 65 followers.  The Last Refuge blog has 28.9K followers on twitter.