Trump truth in advertising (NOT) 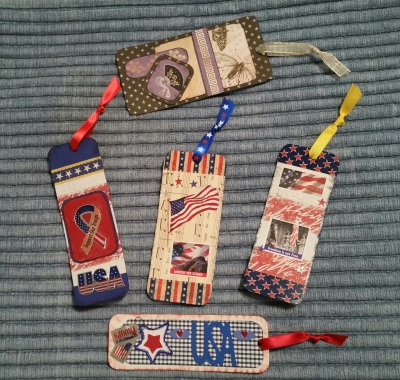 Made a few more bookmarks this morning to calm my spirit, lol.

Well, for all those who believed Trump really meant “Crooked Hillary” and “Lock Her Up”, here’s the wake-up call that Trump just cut one of his “great” deals with the Clinton/Obama/Dem machines:

The Chicago Sun Times reports that Donald Trump has once again suggested there will be no special prosecutor for Hillary Clinton, calling her and Bill Clinton “good people”:

Trump back-pedaled on his promise to appoint a special prosecutor to investigate Hillary Clinton over her emails. “I’m going to think about it,” Trump said.

Trump might even be seen golfing with his good friend, Bill Clinton, of the “good people” crowd soon…

For Trump supporters and followers: Trump duped you, but I feel certain this “deal” is only a small taste of how much you’ve been had.