The news that James Comey once again covered up for Hillary Clinton came as no surprise – he already sold out in July and is now a Clinton pawn.   She is above the law – that is the truth.

I spent a few days on Twitter “trolling” the media & mocking their collusion to spread the Dem spin.  Think all of them have muted me, LOL.  Whatever, they are a bunch of Useful Idiots, who dutifully spread the Dem SPIN and Narratives, to control the news in America – Apparatchiks.  They are in a tizzy that many Americans are relying on a Russian front (Wikileaks) to get the truth about the Clinton and media corruption.  Palmieri, Clinton’s campaign spokeswoman, was warning people to not trust Wikileaks… LOL.  She works to spread Clinton SPIN (LIES) and she is warning about “FAKE” emails…

These people have no credibility and it is the media collusion with the mainstream (liberal) media working to ensure that the Left’s political messaging & smears against the Right dominate the American 24/7 news cycle, that has caused many Americans to distrust politicians and the media. The “bias” isn’t some benign, unintentional slant, it’s an orchestrated information warfare strategy that the Left wages and the media actively aids and abets. The Wikileaks leaks show many emails of reporters colluding with Dem. operatives, like John Podesta, Debbie Wasserman Schultz and Donna Braizile.  Brailze was sharing debate questions from a CNN-hosted debate with Hillary Clinton – cheating.

I was learning how to make up #hashtags and writing tweets and I’m going to share some:

libertybelle ‏@october601 2h2 hours ago
Oh what the heck, just have Chelsea & Marina Pls Print all our nation’s secret and deliver them to our enemies embassies in DC.

House OversightDems@OversightDems
.@RepCummings: We’ve had leaks coming out of the FBI almost every day. At some point that needs to be dealt with.

Marina, the maid, is ready to work as Hillary WH staffer. She knows how to Pls Print, just teach her to shred and stock up on Bleach Bit.

Andrew C. McCarthy@AndrewCMcCarthy
Why is #ClintonFoundation investigation in EDNY-Bklyn? & How was #FBI able to fight off DOJ obstruction? Me @NRO http://www.nationalreview.com/article/441815/clinton-foundation-investigation-district …
libertybelle ‏@october601 3h3 hours ago 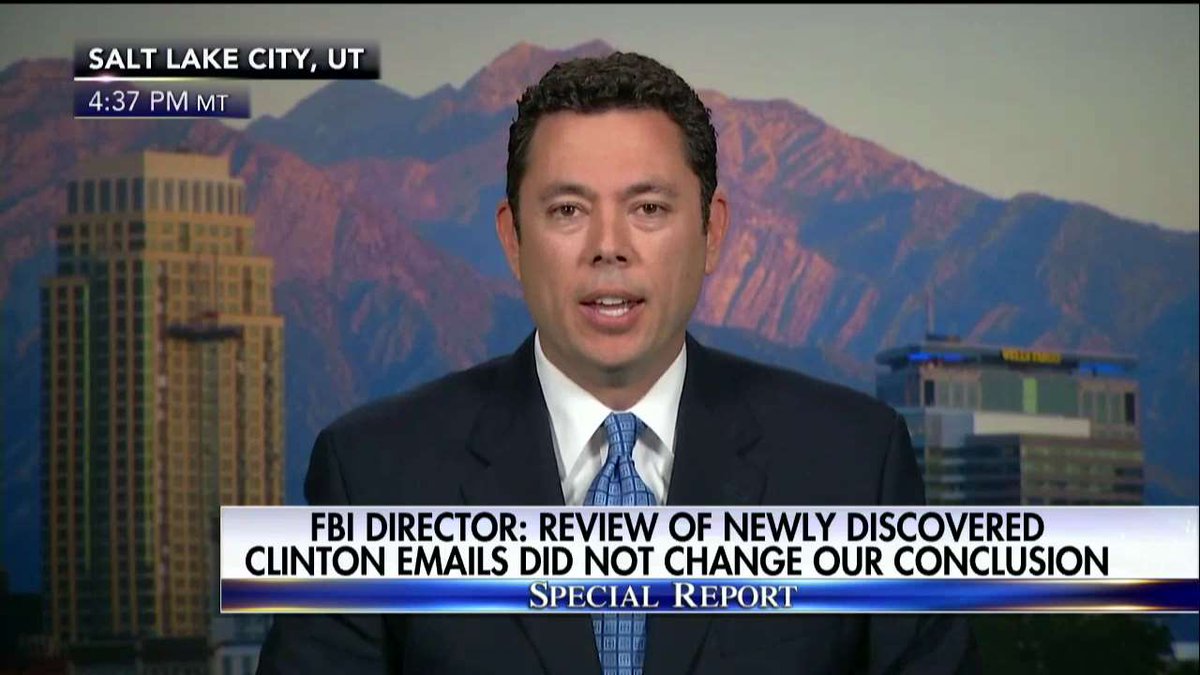 Fox News @FoxNews
.@jasoninthehouse on FBI announcement: “I don’t know that it’s terribly surprising that they came to the same conclusion.”#SpecialReport
libertybelle ‏@october601 9h9 hours ago

The Daily Beast@thedailybeast
Vladimir Putin is the election’s winner, no matter who the next president is: http://thebea.st/2fQG1nK
libertybelle ‏@october601 Nov 5

Main. media sat on Trump dirt/ gave him BILLIONS in FREE media in primary for “GOP Insurgency” Held dirt to dump in general to help Hillary 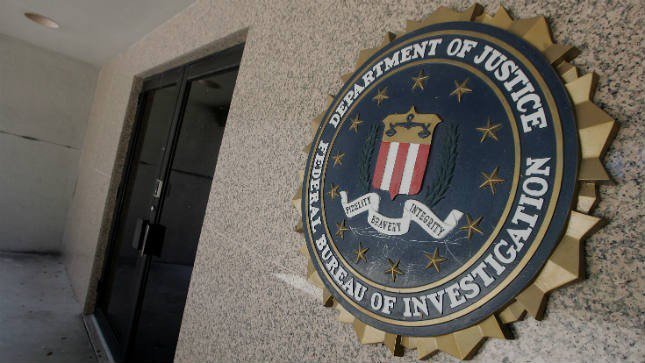 The Hill@thehill
DNC told FBI it had evidence its offices were bugged: report http://hill.cm/ubFhqX4

Yes, “trolling” wasn’t “nice”, but it felt good, lol.  The media and Dems are in hysterics about Russians and Wikileaks, when the Clinton SPIN and Obama narratives are exactly like the suppression of opposition voices in Russia. They use media collusion for mass media saturation and to control the messaging and control of the 24/7 news cycle and the liberal media colludes with Dems to discredit and smear Republicans.

The mainstream media is a JOKE.

They can breathe a sigh of relief, I don’t plan to post anymore tweets.  It was torture just reading the media’s drivel, where they don’t ask questions, just rush to post pro-Clinton, anti-Trump SPIN.

So, with this email scandal, Comey reported:

For example, seven e-mail chains concern matters that were classified at the Top Secret/Special Access Program level when they were sent and received. These chains involved Secretary Clinton both sending e-mails about those matters and receiving e-mails from others about the same matters. There is evidence to support a conclusion that any reasonable person in Secretary Clinton’s position, or in the position of those government employees with whom she was corresponding about these matters, should have known that an unclassified system was no place for that conversation. In addition to this highly sensitive information, we also found information that was properly classified as Secret by the U.S. Intelligence Community at the time it was discussed on e-mail (that is, excluding the later “up-classified” e-mails).

The media just buys whatever lines the Clinton spinners feed them. Today the big word was Huma’s emails were nearly all duplicates. Duplicates completely misses the point and Comey didn’t say how many of these thoroughly investigated emails were classified. All of that classified email was compromised on another private email account and another device (Weiner the perv’s laptop).

All of these administration people involved in these CHAINS mishandled classified information too and none of them will be held accountable, but I assure you members of the US Armed Forces will be.  And there’s the rub!   All these smug, elitist, entitled idiots don’t care one iota that they might have put the lives of Americans serving in harm’s way at risk. And this woman is likely to be commander-in-chief… Huma Abedin, with her Muslim Brotherhood connections, will likely be Chief of Staff.

I was being sarcastic when I tweeted that Hillary’s Filipino maid, Marina, knows how to Pls Print, so teach her how to shred and buy her some Bleach Bit and she’s ready to be part of Hillary’s White House staff, but that is about the level of competence of Hillary’s staff.

The Dems/Obama/Clintons buried one more scandal.

I’ve spent 17 years knowing the Clintons can do anything and get away with it. I really was attacked in my home by a retired general, sent to silence me.  All I was doing was posting comments on the Excite message boards during impeachment (user name: mhere) challenging and mocking their stupid SPIN (Just like I did on Twitter the past few days). My trolling on Twitter felt like a small victory at making them hear me.  I have no power or way to prove any of it. I contacted some big name “journalists” a few years ago and got no response, but these same “journalists” will report whatever SPIN or Narrative the Left gives them.  I wrote about what happened during impeachment in posts under the Messages of mhere tab at the top of my home page.  Yes, I used that annoying third person in these posts, and yes, I used psuedonyms and yes, I wrote it in a snarky style (because I am a snarky person), but it is the truth and all of the “characters” are real people.  I sent some information to Congressman Trey Gowdy about Hillary’s email scandal, not that long ago, so he knows my real name and address too.

What has driven me to keep trying to expose them was they fed false information to a retired general. My husband was still on active duty and I was and am a law-abiding citizen, who believes in the rule of law.

They turned a general against an enlisted family and fed false information to him.

They CORRUPTED the chain of command.

These smug liberal media Clinton butt-kissers in the media bow and scrape for access and cheerleaders like Andrea Mitchell fawn all over Hillary and even though Hillary is caught lying constantly – they still print whatever spin Hillary and her cronies feed the media.

Some people in America matter more than others.

Some people in American have to obey the law and others don’t.

Time for me to move on. I’m going to write about some other stuff this week.